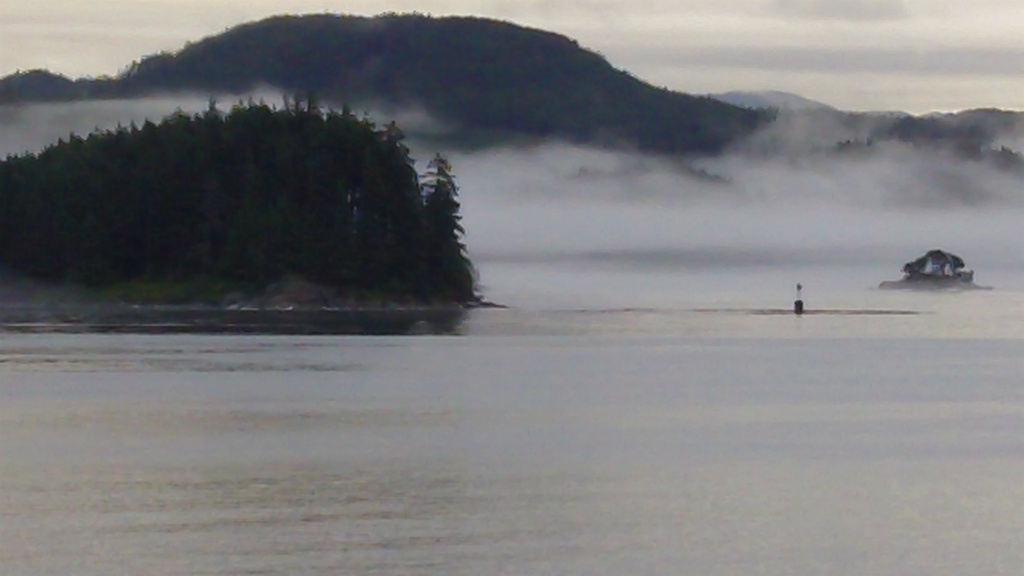 Here is the dictionary’s definition:

noun: a feeling of uncertainty or lack of conviction: some doubt has been cast upon the authenticity of this account

verb 2 [ with clause ] archaic fear; be afraid of

Doubt comes in many forms: skepticism, fear, self consciousness, and flat out disbelief. When you face doubt from an external source it is the ego and belief of the doubter being imposed on you. They know better. They are saving you from yourself. They don’t believe the same thing, so it can’t be true.

Because you would be called crazy.

Because your ego couldn’t hold up to criticism or scrutiny.

Because you wouldn’t see instant success, and it was therefore easier, better in your own mind, to simply not expose yourself to the world.

To save your ego.

Was giving in to the doubt and your ego worth giving up on the life you want?